We have a little more than one-third of the legislative session left, and we’ve been getting things done at the Capitol!  This morning we passed the budget out of the House, which is the biggest investment in Colorado in years.  Speaker Ferrandino said, “of all of the budgets I’ve worked on while I’ve been in the legislature, I’m proudest of this one.”  We’ve:

WHAT I’VE BEEN UP TO

One of the most enjoyable parts of my job is to recognize people for their accomplishments, especially students.  This month, I recognized one outstanding student from each school in House District 9 by awarding them with a commendation that I like to call my “Stellar Student Award.”

I am very proud of all these students.  They were a very diverse group, coming from all over the world.  I was very impressed when some of them stepped up when I asked them to speak to all the assembled guests.  The students were chosen by their principals and teachers for their excellence in class, high character, assisting other students, good motivation, and improvement over time.  Here in this photo I am standing with the Stellar Students in the ornate Old Supreme Court chamber.

Also, you may have seen in the news that I sent a letter to Colorado Department of Corrections Executive Director Rick Raemisch.  I expressed my concern about the recent suicide of one of 50 offenders who was convicted when he was a juvenile and sentenced to life without parole.  We need to learn lessons from this death, and I am working to build a coalition of legislators to implement the US Supreme Court decision in Miller v. Alabama to allow for a resentencing hearing for these juvenile offenders.

Colorado has the some of the most comprehensive and rigorous rules in the country surrounding air quality control. Colorado’s Air Quality Control Commission (AQCC) recently voted 8-1 to adopt new air regulations for the oil and gas industry. These rules fully adopt new federal regulations from the EPA and add controls and strategies to reduce fugitive Volatile Organic Compounds (VOCs) and hydrocarbon emissions in the air.  The new rules will:

Many of you have contacted me about this bill, which seeks to restore eminent domain rights overturned by the Colorado Supreme Court.  The bill passed the Senate and the Agriculture Committee in the House.  I haven’t made a decision on this bill yet, but some very talented people are working on amendments to protect property rights, which is my chief concern.  I will update you when new information arises.

The bills I’ve been working on:

Recognized as one of the top ten pride events in the country, Denver’s PrideFest is a celebration of community, heritage, family and culture.  More than 250,000 people from Colorado and surrounding areas come out to enjoy the parade, rally, music, entertainment, food and much more.

Will you walk with me in the parade?

Please join me during the Pride Parade on Sunday, June 22nd, at 9am, and walk with people from our community!  Call or email me to RSVP!  Thank you.

This month’s conversation will focus on the Colorado State Budget for FY2014-15.  Please bring your friends and questions too!  There will be light breakfast refreshments. 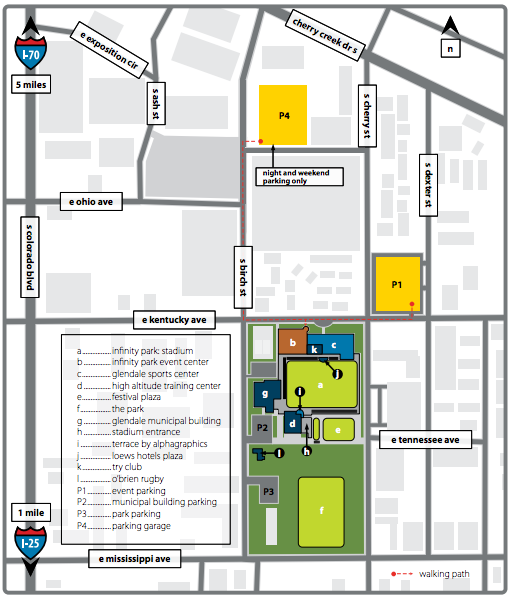 The event will be held in the infinity park evet center, which is letter (b).